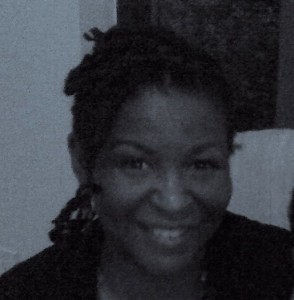 As a champion of civil liberties and humans’ rights, Tracy has served on the Lower Hudson Valley American Civil Liberties Union (ACLU) since 2009, on the executive staff of the Southern Dutchess NAACP and Neighbor Team Lead of Obama For American during 2008 & 2012. She has conducted presentations to public schools in the Hudson Valley area and spoken on behalf of the LHVACLU about the Bill of Rights. She has given presentations on the history of the US Voting Rights Act to several organizations. She also represented the Lower Hudson Valley ACLU on several panels regarding discussions on voting disenfranchisement.  As Vice President and Legal Redress Chair for the Southern Dutchess NAACP, She gave presentations on the Do’s and Don’ts when approached by the police, The Affordable Care Act, and facilitated a film review of “Slavery by Another Name.” As a member of End New Jim Crow in Poughkeepsie, Tracy has facilitated two book readings of The New Jim Crow by Michele Alexander. At Beacon for Obama, she was the trainer for Telling Your Story, canvassing and phone banking.  Working with Public Policy Education Fund of New York, she has trained volunteers to tell their story and the advantages of the New York State of Health to the community.